Deficits, The Fed and Consumer Spending

Many investors and economists are now focused on how the economy will reopen in the coming months, especially with very early reports of a potential vaccine and on-going Federal Reserve support. While the crisis is not yet over, it is likely that the economy will be able to recover over time. What remains unclear, however, is how the scars left by the nationwide shutdown and government stimulus measures will affect economic growth in the future. Specifically, these scars relate to the burgeoning U.S. budget deficit, an expanded Fed balance sheet, and shifting consumer behavior.

Many investors naturally focus on these issues. In fact, these topics can be quite controversial for many, with widely differing opinions on the right amount of government spending and Fed intervention. However, when investing for the long run, it is often important to separate political preferences as taxpayers and citizens from basic investing principles. While these are important issues to monitor, investors who focused too much on these problems in the past were more likely to miss positive market trends. Thus, it is important to maintain perspective around each of the following three issues.

First, the CARES Act and other stimulus measures have blown a hole in the federal budget. On average, the U.S. government has operated with a deficit of about 3% of GDP over the past century - i.e. the difference between what the government spends compared to what it takes in via taxes is about 3% of the size of the overall economy. This figure fluctuates widely during wartime and recessions with the worst imbalances occurring during the 2008 financial crisis, the Great Depression and World War II. The government can do this because there is significant demand for U.S. Treasury debt around the world.

Last year's budget deficit was just shy of $1 trillion or 5% of GDP. With recent stimulus spending, it is reported that the Treasury will be borrowing $3 trillion from April to June alone. It's clear that the deficit numbers will skyrocket after this episode, translating to a rising national debt.

Despite the magnitude of these numbers, it is widely understood that deficits tend to rise during national emergencies, whether they be recessions or war. And while there is universal agreement that budget surpluses would be ideal, the stock market has generally ignored these deficit numbers in the past. This is because it's unclear where the theoretical limit to borrowing is. Japan has run significant deficits - at times approaching 10% of GDP - for almost three decades.

None of this is to excuse the sizable spending that occurs in Washington. Instead, this is a reminder that while fiscal discipline matters to many Americans and may be an important issue as citizens, it has generally not affected markets in the past. Additionally, it's a reminder that although the government should save during times of surplus in preparation for future crises, this simply doesn't occur.

Second, the Federal Reserve's balance sheet has grown to almost $7 trillion over the past few months. Prior to the 2008 financial crisis, this had been well below $1 trillion. It then expanded over the course of the following decade to over $4.5 trillion, which then ballooned in recent months due to emergency measures. Additionally, the federal funds rate is back to the zero lower-bound in response to the economic shutdown.

It is well understood that the Federal Reserve cannot solve this public health crisis. The best it can do is to help financial markets to function properly by ensuring that there is adequate liquidity. To that end, the Fed has acted quickly and at a large scale. The concern is whether the Fed will have the capacity to fight future financial crises.

Like the government's budget deficit, it is not clear where the limits of Fed actions may lie. At the moment, the Fed is still credible and has the tools to support a well-functioning financial system. Ensuring that the Fed returns to a more normal set of policies after the crisis, unlike after 2008, will perhaps be an even bigger challenge.

Finally, updated consumer spending numbers last week showed that retail sales plummeted by 16.4% in April compared to March, and 21.6% compared to a year earlier. Some of this spending is simply lost while other purchases, reflecting "pent-up demand," might take place once consumer sentiment returns. The fact that spending fell is well understood to be a direct result of the nationwide shutdown.

However, the real issue is whether this crisis will have a long-lasting impact on consumer behavior. There had already been a years-long shift from in-store sales to online retailers. Going forward, consumers who are hesitant to shop in stores will have a direct impact on traditional retailers. Luxury and discretionary goods may also be affected if consumers do not feel confident about future economic conditions. Thus, how quickly the economy reopens, whether it is done responsibly, and whether there is a vaccine or other public health solution will be important in determining consumer behavior.

Ultimately, markets are forward-looking and should factor in these controversial issues appropriately. For long-term investors, it is important to stay disciplined, especially as economic data and corporate earnings numbers become clearer.

If you have questions about the impact of current events on your financial plan or portfolio, reach out and start a conversation with us.

The views stated in this letter are not necessarily the opinion of Cetera Advisors LLC and should not be construed directly or indirectly as an offer to buy or sell any securities mentioned herein. Due to volatility within the markets mentioned, opinions are subject to change without notice. Information is based on sources believed to be reliable; however, their accuracy or completeness cannot be guaranteed. Past performance does not guarantee future results.

Past performance is no guarantee of future results. There is no guarantee an investing strategy will be successful. Diversification does not eliminate the risk of market loss. Additional risks are associated with international investing, such as currency fluctuations, political and economic stability, and differences in accounting standards.

Securities and advisory services offered through Cetera Advisors LLC, member FINRA/SIPC, a Broker/Dealer and Registered Investment Advisor. Cetera is under separate ownership from any other named entity. 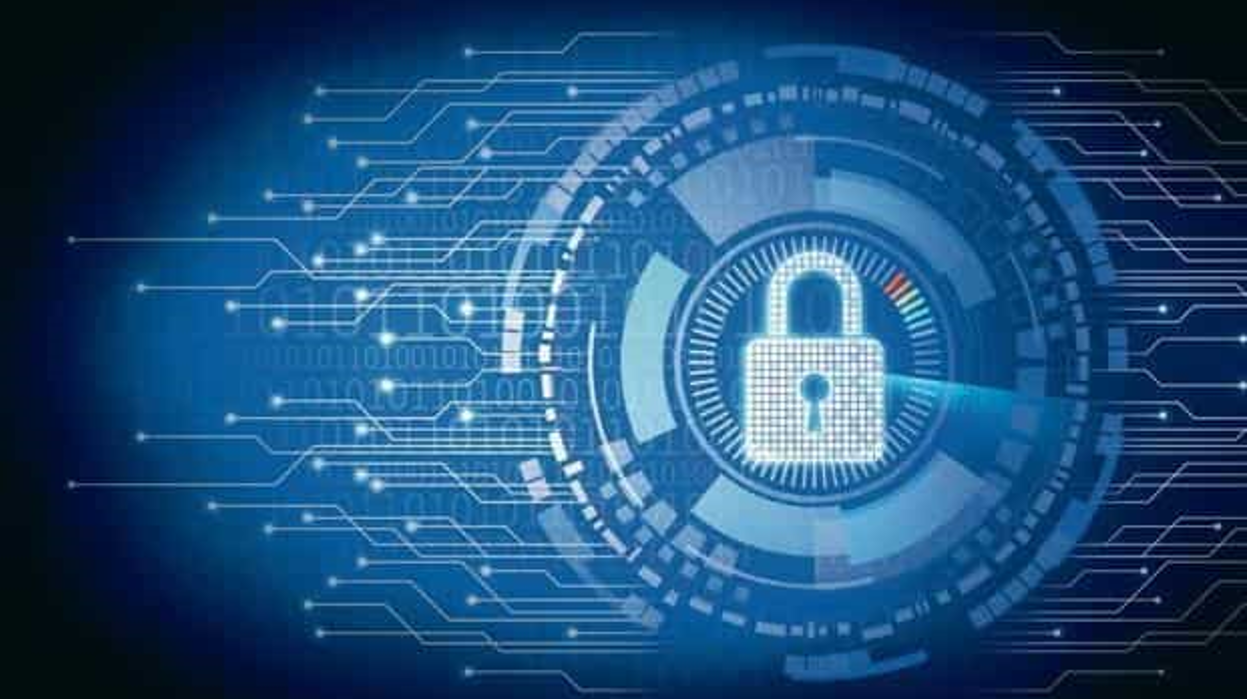 Cybersecurity and Protecting Your Identity 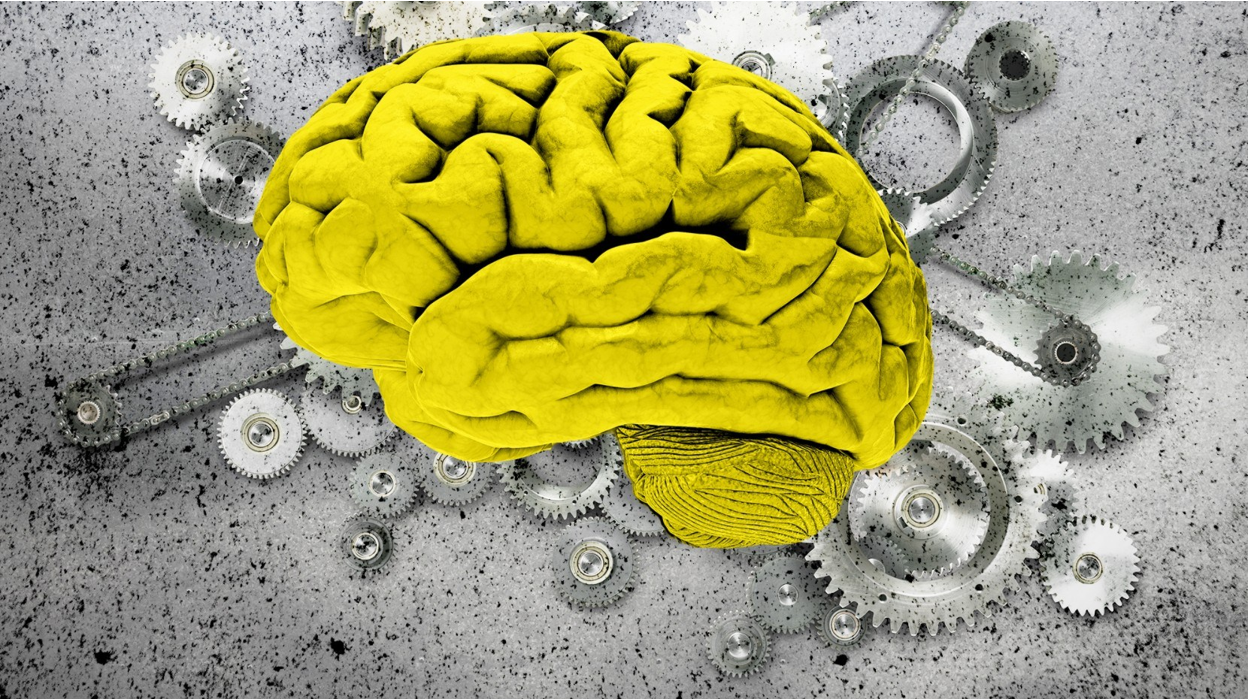 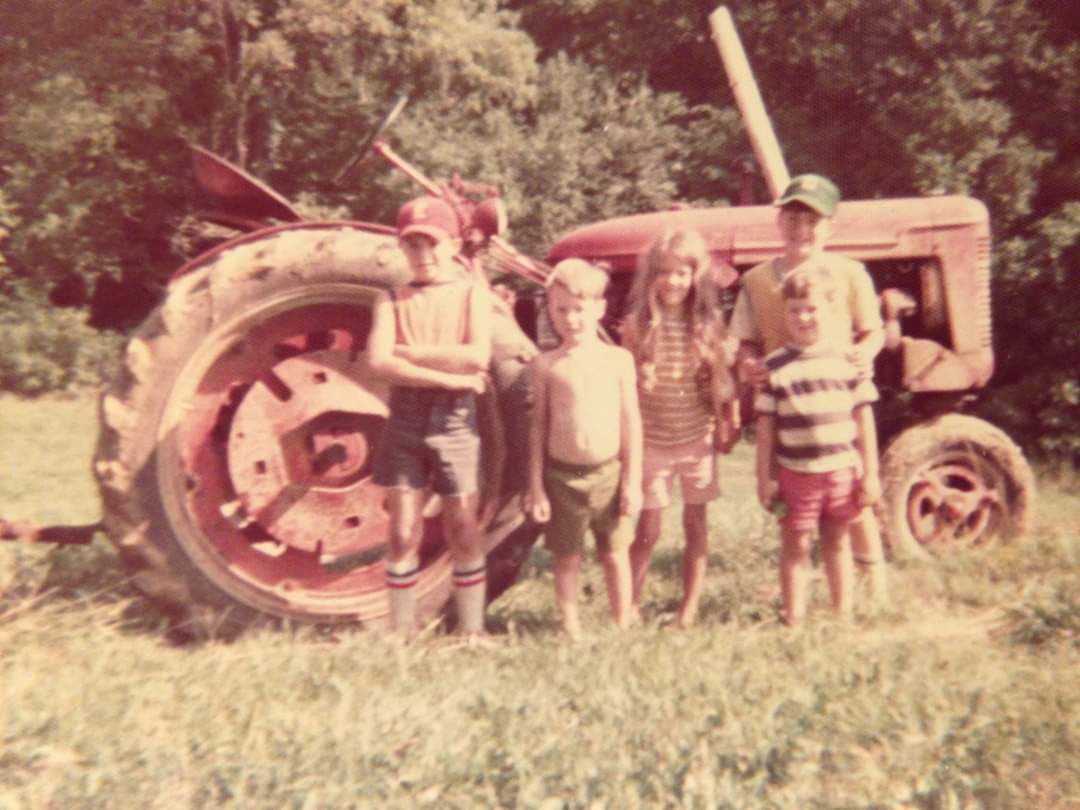 How Did We Get Here....From There?

Check the background of your financial professional on FINRA's BrokerCheck

Securities and advisory services offered through Cetera Advisors LLC, member FINRA, SIPC, a Broker/Dealer and Registered Investment Advisor. Cetera is under separate ownership from any other named entity.

This site is published for residents of the United States only. Registered Representatives of Cetera Advisors LLC may only conduct business with residents of the states and/or jurisdictions in which they are properly registered. Not all of the products and services referenced on this site may be available in every state and through every representative listed. For additional information please contact the contact the representative(s) listed on the site, visit the Cetera Advisors LLC site at www.ceteraadvisors.com.